What is WIPR Influential Women in IP, and why are we launching the project?

With issues such as the gender pay gap consistently hitting headlines, there has been a lot of negative press surrounding law firms in particular, but also within IP-focused corporations.

It can be argued that the legal sector is one of the professions which already enjoys the highest number of women within its ranks but, although women outnumber men entering the legal profession, men still greatly outnumber women in the most senior positions, in law firms as well as corporations.

Join us in Boston

The possible reasons for this state of affairs are many, varied, and debatable. One thing that is certain, however, is that whether women are starting out in practice or have reached the pinnacle of their profession, it’s essential for them to be fully aware of the hidden, as well as the obvious, hurdles they face and, more importantly, how to overcome them and flourish to the peak of their abilities.

A great deal of evidence points to material differences in the success of a firm or corporation which has women as partners or at board level. These include a greater level of overall performance, improved governance, and a better reputation for the firm or company.

At World IP Review, we want to make sure that the world knows exactly what the IP sector is doing to improve gender diversity and the steps being taken to encourage women to stay in the workplace.

Join us in Boston for our second Influential Women in IP event of 2020.

Our second networking event of the year will give you the opportunity to reconnect with peers.

The event will take place between 10am and 3pm on Tuesday 12th May at the Revere, Boston Common. 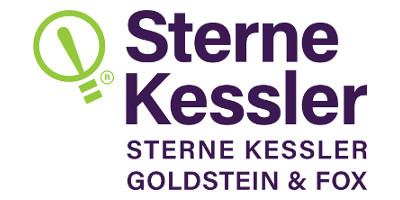