Steven Haasz was appointed global COO of Axa Corporate Solutions in July 2014. He began his career in 1986 as an engineer with British Aerospace in the UK. Haasz’s insurance career began in 1989 when he joined Bacon & Woodrow. In 2002, he joined Lloyd’s of London, and in 2007, Prudential UK. In 2010 he joined Chubb Insurance Company of Europe as the COO with responsibility for European operations and IT as well as the UK underwriting renewal centre. He also had global responsibility for Chubb’s outsourced operations in India and the Czech Republic. 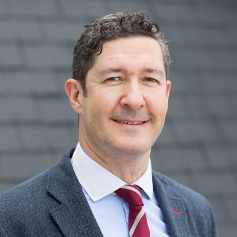